Instagram is the powerhouse of social media advertising. Nearly on a daily basis you see/hear stories of millennials making megabucks for posting pictures of their lives on the app. What started as a way to share snippets of your life, now has become a legitimate advertising stream, with the photos no longer just filtered but also edited within an inch of their lives. 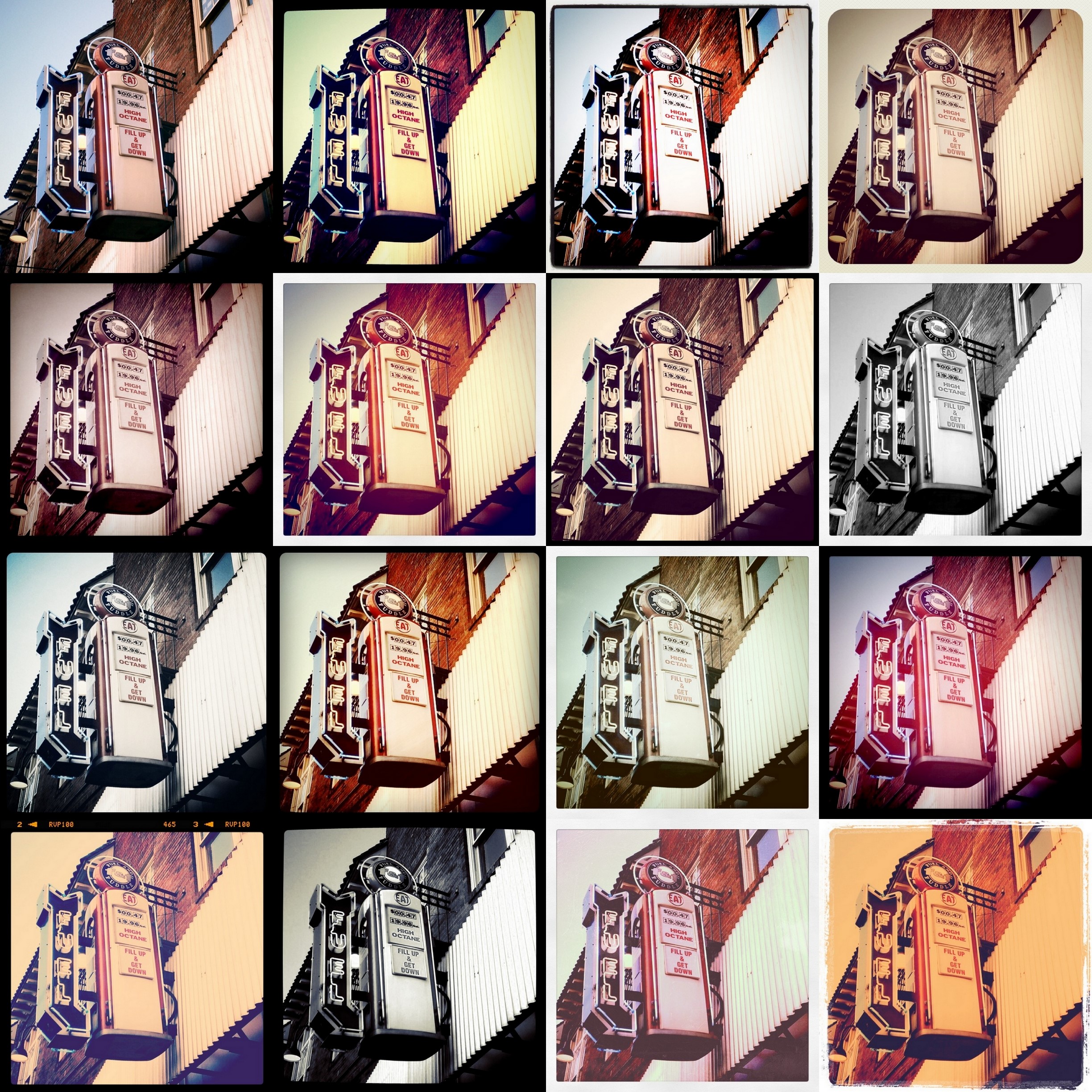 By Ragesoss (Own work) [CC BY-SA 3.0 (http://creativecommons.org/licenses/by-sa/3.0)], via Wikimedia Commons

Girls spend hours competing against each other on who’s got the smallest waist, biggest booty and most extravagant makeup. The less clothes you wear, the more traction you’ll get and traction means money, fame and more fodder for better pictures. Instagram is trying its best to bring in algorithms that show you the content you want to see, but also brings in revenue to Mark Zuckerberg (ever heard of boosting/sponsoring a post?). In order to stay on top of this algorithm, you need to get a lot of likes and comments. The more likes and comments you get, the more people see your pictures. The more people see your pictures, the more engagement you get, and the more valuable you are to brands wanting to promote their goods.

So, how do you get the engagement? Consistent posting and great quality pictures are no longer enough I’m sorry to say. You could be a professional photographer, but if you only have one follower, you’re not going to gain a lot of traction and you’re not going to get far. Remember, you’re competing against people of equal skills with tens of thousands of followers.

There are a lot of strategies that tackle this problem, and one of the most controversial ones is the follow/unfollow method. If you’re unaware of what this is or how it works, essentially an instagrammer either manually or through an app follows an account that seems to be following others in a similar niche. Depending on their individual take on the strategy, they’ll either wait a few days to see if the account follows back, or until they do get the follow, and then they unfollow this account.

So, why is this controversial?

Should it be controversial?

Well, this is where I dither. I personally feel it’s a slightly underhanded technique, and have spoken very harshly about it even quite recently. (Semi)professional Instagrammers know how most users function in the way that if they get a follow, they’ll follow back. It’s just how Instagram is. To then use that knowledge to your advantage and in a way abuse that trust young kids have in the reciprocity of social media is kinda not cool.

BUT the more I use Insta, the more I understand the logic and reasoning behind this, and if you think of Insta as a tool for business rather than a personal collection of memories, it’s a very effective technique when done right.

Let’s break the technique down to parts.

You follow an account you either find through a competitor/someone in the same niche for you. What this does is it brings your account into their circles whereas without that follow they might not have found you in the first place. Take it as a “notification” for them saying “hi, here’s me!”

3. Unfollowing (and this is where we get controversial!)

4. Then you start the cycle again.

When you F/UF you might win some, lose some but with each round of follows, you do build your following bit by bit.

When done right, F/UF should be a fairly un-noticeable method. When I check my Followers app and see someone unfollow, I just think my feed wasn’t for them. I’ve done it where I’ve followed an account one day and a few days later decided that actually, it wasn’t for me. In the world of instant gratification, this is perfectly normal behaviour. If you do it once, a user who only follows the accounts they only like won’t most likely be upset.

What I’ve seen a lot is the people who do F4F get the most annoyed about the F/UF. They’ve only followed you because you gave them a follow, and now they feel cheated. But then, weren’t they cheating the system in the first place?

When done wrong, F/UF is horrible, tacky and just plain old rude. I’ve had accounts F/UF me three times (that’s my limit; at that point I block them) within few weeks. They’ll like a few pictures as they follow me and then unlike them when they unfollow, repeating this process each time. Not only do I notice through the Followers app, but I also happen to have one of these things called a memory? If I see an account with a familiar username, or familiar looking feed, I know that they’ve done this before. If I can remember these things, the “generic users” can too. Doing F/UF repeatedly to the same people just stinks of desperation and it’s not about bringing your account to the attention of new people, it’s all about getting followers no matter what. If you do it to me three times, I will unfollow you and block you no matter how pretty your pictures are.

There are a lot of Instagram users who absolutely hate the method. I’m not a fan, but I can see the reasoning behind it, and I can see justification for using it. These are my tips on doing it right though:

What’s your feelings on the Follow/Unfollow method?

Previous Post: « How to prevent/mitigate a brute force attack on your blog
Next Post: One girl’s totally unofficial guide to getting organised at work »