If you work in an office, the 10am coffee break is probably a familiar thing for you. It seems to be a standard at least in the larger offices that you take your lunch between 12 and 2, and you get a wee tea/coffee break at 10am and 3pm. I work in a fairly casual office where I could easily dripfeed caffeine into my veins if I wanted to, but some of the staff still do observe the 10 am rule.

Beyond that though, is there any significance to 10am? It seems like a pretty nondescript time, just a number on the clockface that you just skip through. Well, prepare to be amazed! (or, well, mildly amused.) 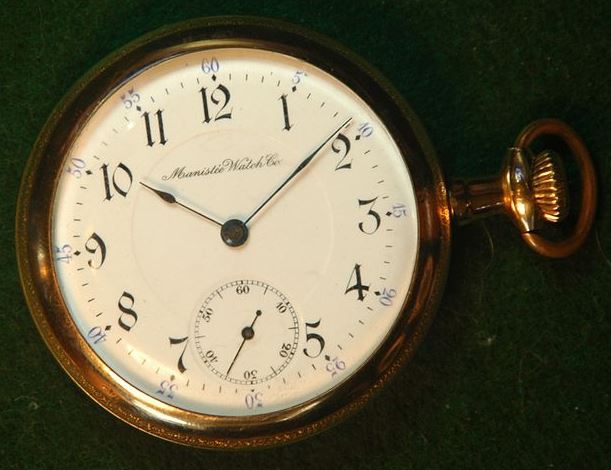 By Doug Coldwell (Own work) [CC BY-SA 3.0], via Wikimedia Commons

Scientists like to study the weirdest things, often hailing from where they get their bursaries from. I mean, if the Dairy Guild (is that even a thing?) wants you to study the effects of mice breaths’ on cheese and they’ll fund your PhD, I know I’d take it and run. *

One of such studies was done by Imperial Leather, and it’s all about when working women peak in regards to their beauty. Some might say it’s at 18, some say 30s, some in their 50s. Apparently they’d be wrong; the correct answer is 10.03 (or.06, depending on the article you read in the ever-so-reliable Daily Mail) in the morning! And not just any morning, Monday morning.

Apparently it’s because you’re going all out to impress your colleagues for the week, exchanging those exciting weekend stories (yes, Millie, I did indeed spend the whole of Sunday in my jimmers with the big hole in the crotch, and no, I didn’t get any housework done!). It’s all downhill form there, and by 4.05pm on a Thursday, we apparently feel like we’ve been dragged through a hedge backwards.

The one thing I remember from school (apart from being relentlessly bullied) is the morning struggle. And I think a lot of us can relate to the pure pain that the simple act of getting up is. Even as an adult, it’s not fun. You sit up, your eyes like two peeholes in the snow, hair crowning your noggin’ like a crow’s nest, and then you sit at the edge of the bed for a half an hour, pondering if it were better to jump in the shower or to just give up and die.

Well, fear no more as the solution is here! According to Oxford University research, we should really stay in bed a bit longer and stroll into work for 10am. It depends on your age when the ideal time to get up is, but as a general rule of thumb, the working populations’ circadian rhythms see a ‘high alertness’ stage at the magical 10am spot. Interestingly enough, at 10.30 pm you stop pooing. So, you know, great for restful sleep! 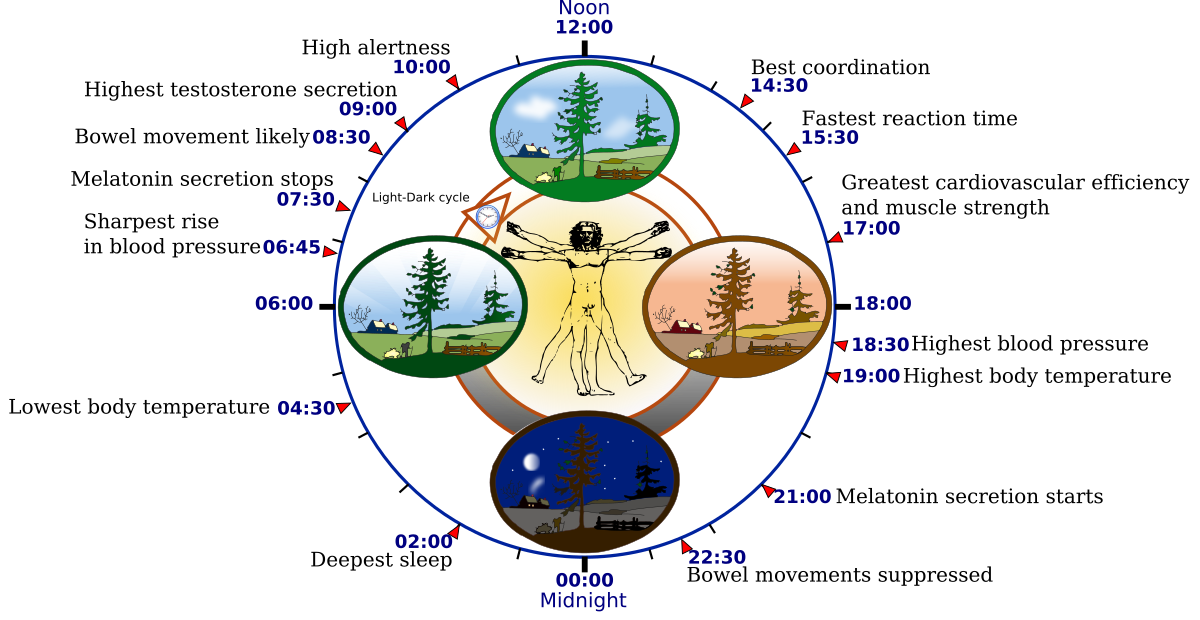 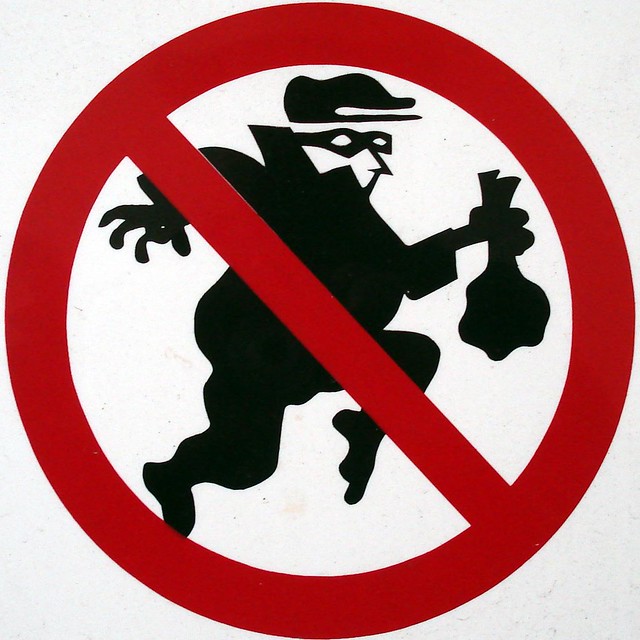 This one is a bit of an obvious one. As opposed to all those movies about burglards moving through the darkness of the night, most burglaries happen during the day as we are most likely at work, leaving the house empty & no witnesses (unless you have a Magda next door who likes to twitch the curtains).

#4 – Avoiding cold calls like the slippery eel that you are

For a salesperson, the best times to cold call business sales leads are 8 – 9am and 4 – 6pm. In the morning you’ll catch the early birds (often management and thus able to make decisions on purchasing), and in the evening, the days’ work is DONE and customers have time to chitchat with you about your latest dingdong that does everything in the whole wide word.

For us not in sales, when it hits 10am, you should be able to breathe a sigh of relief, as if salespeople have done their research, they’d know that you’re working as hard as you can and are less likely to buy anything at that point.

Last but not least, the very first 10am fact I learned, and I think it’s the most interesting one.

WHY ARE THEY ON THE SAME SIDE OF THE TABLE?!By HSGTalents (Own work) [CC BY-SA 3.0], via Wikimedia Commons

In general, there’s an art to a job interview. You need to appear confident, but not cocky. You need to know what you’re doing, but still show that you’re hungry to learn more. You need to dress nicely but appropriately for the culture, and you need to be just right. There’s so much to remember, and I remember feeling overwhelmed by the whole thing when I was unemployed. It’s a minefield, but now you can tick one thing off your list, because we’ve figured out that the best time to interview is round about 10 am on a Tuesday. There’s a science to it, but it all boils down to a few key points

What are your most random scientific/general facts?

*As a disclosure, I don’t actually believe that all science is funded like this. There are legitimate studies, funded by legitimate organisations, but sometimes a weird egg or two do slip in. The issue with getting reliable statistics in lies more on reporting and not questioning studies. Like I’m doing here. Yey for contradiction!

Previous Post: « Why I don’t want my husband to help with household chores
Next Post: How to prevent/mitigate a brute force attack on your blog »